We're running a crowdfunding campaign at the moment - check it out on IndieGoGo!

A few lines about KeyPleezer

We are a small company in Malmö, Sweden, right by the Öresundbridge that connects Sweden with Denmark and Copenhagen. 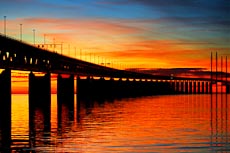 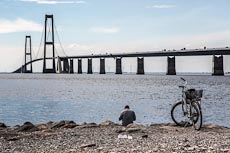 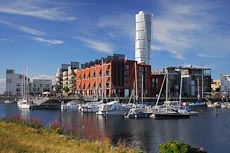 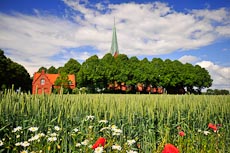 The bulk of music today is produced with computer programs running smaller plugin-programs that play different sounds in specific ways. Some of these plugin-programs, or plugins, are called digital samplers and are applications that play back recordings of pre-recorded instruments, granularly – meaning in great detail, or using multiple recordings, sometimes thousands, to recreate an acoustic instrument´s vast detail and varying sound.

For example, an upright piano has a large body that in itself, has an acoustic signature, as do the ringing of its strings. To account for, and be able to include, the sound of all these details, a specific kind of virtual instrument known as a digital sampler, such as “Kontakt sampler” (by Native Instruments), has the capabilities of playing back multiple layers of sound at once, in different intervals depending on what you play on your keyboard or midi controller. What the virtual instrument sounds like depends on how it was recorded and programmed / mapped and is all designed with specific samplers in mind, in order to fully recreate the multifaceted sound of the original acoustic instrument.

While it is has for long been common to make multi-sampled instruments that make sounds better and richer than the basic sounds produced in the early stages of computer based samplers, really creating realism demands even more. Through the recording and programming of an instrument´s acoustic signature and release sounds (the sound when releasing a string or a piano key) we can further include important details of the sound an instrument makes depending on what is played and when. The realism this brings is hard to put into words, it has to be experienced first hand. We do our best to design samples that have as much authentic detail as possible to bring you better sounding instruments for your music production studio, or your laptop / tablet on the go.